Recontextualizing the 10-point type of a scientific report published in 1873, Shinn expresses massive respect for the readability of a much-maligned genre, the Scotch Modern. He has produced sleekly refined, micro-detailed vector drawings by eye, without the usual reliance upon scans for tracing, thus presenting an ironic critique of the way in which mechanical imagery beguiles us with the trite veracity of simulacra, conditioning the expectations of perception. 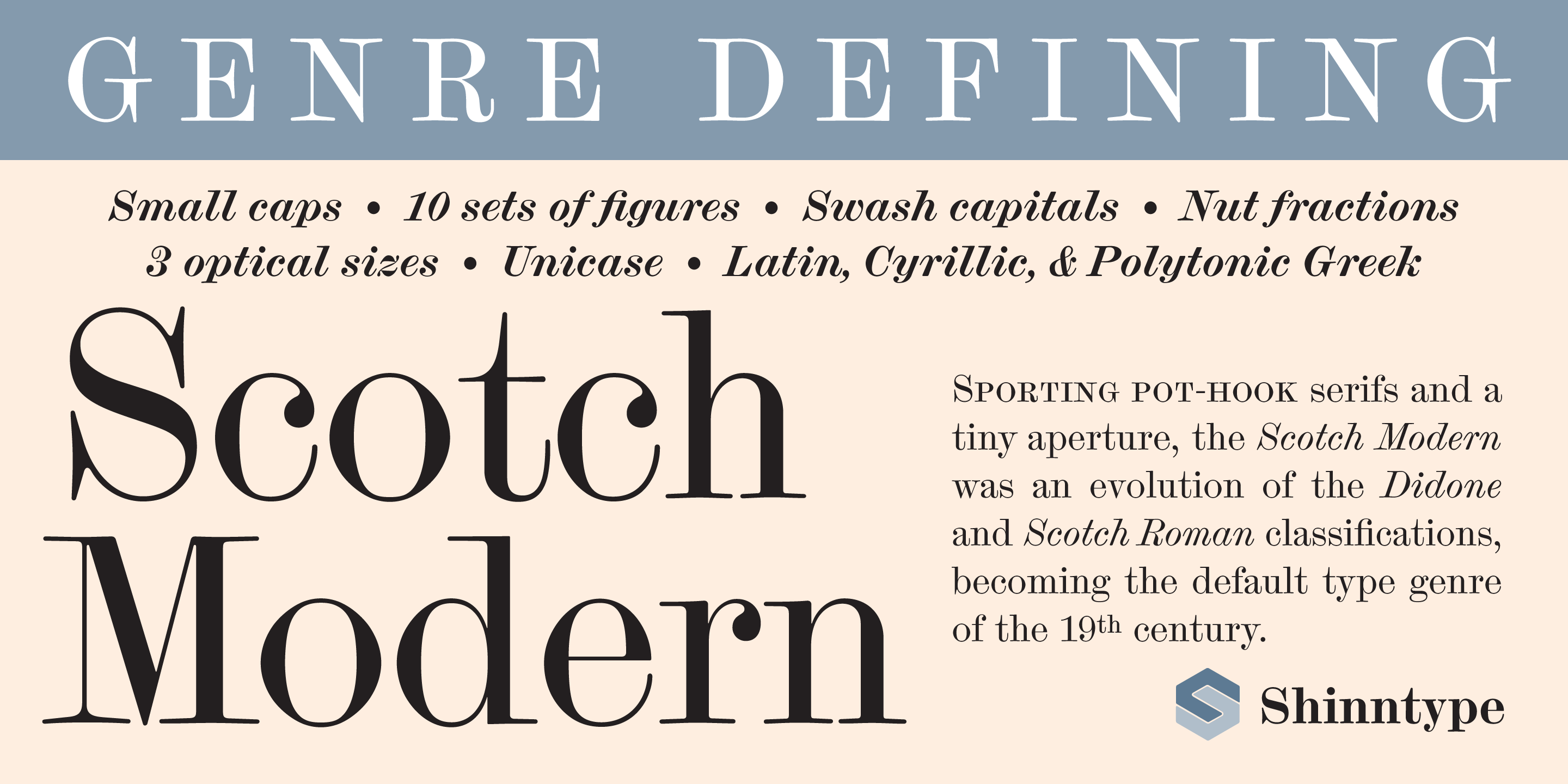 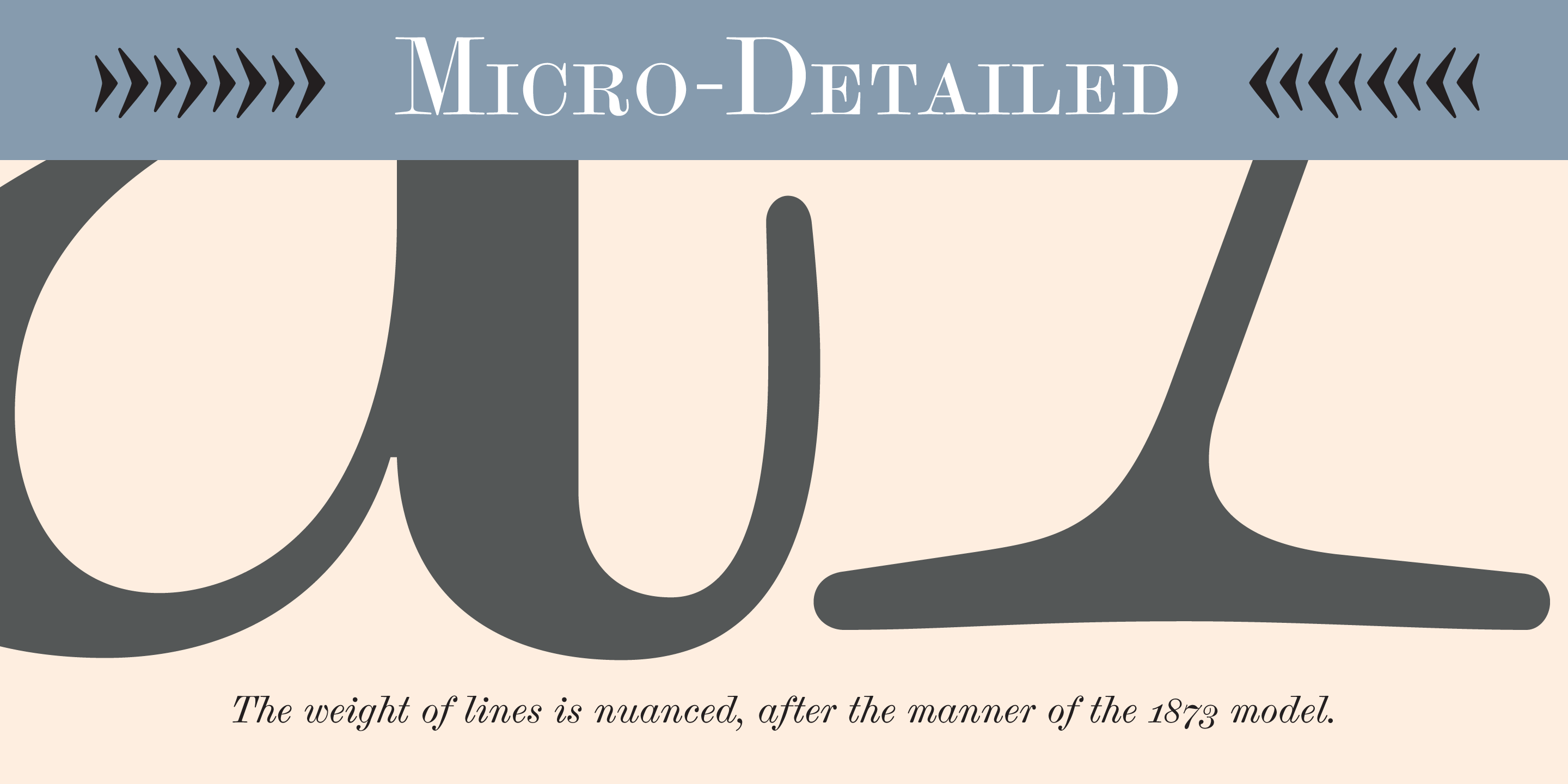 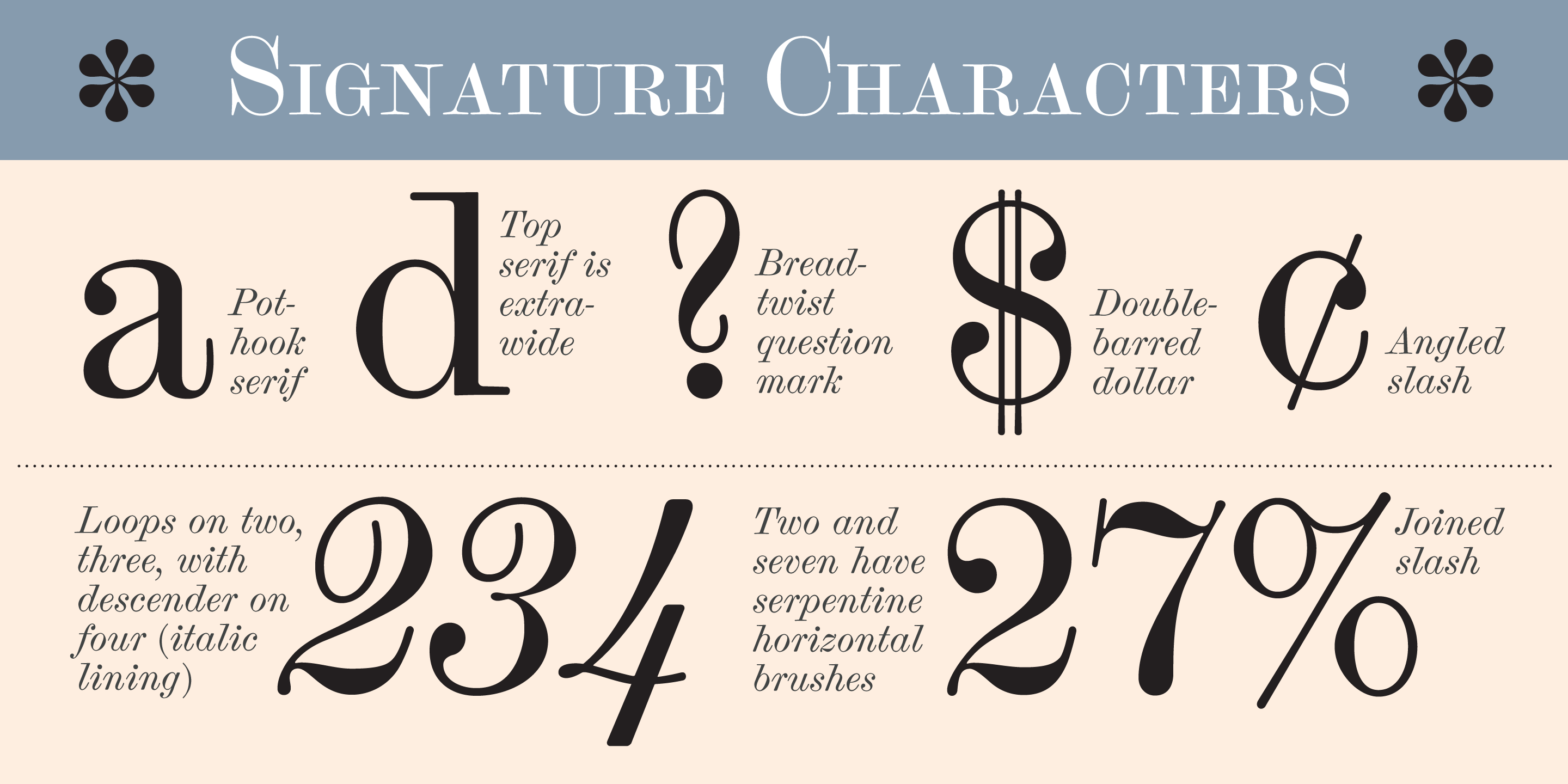 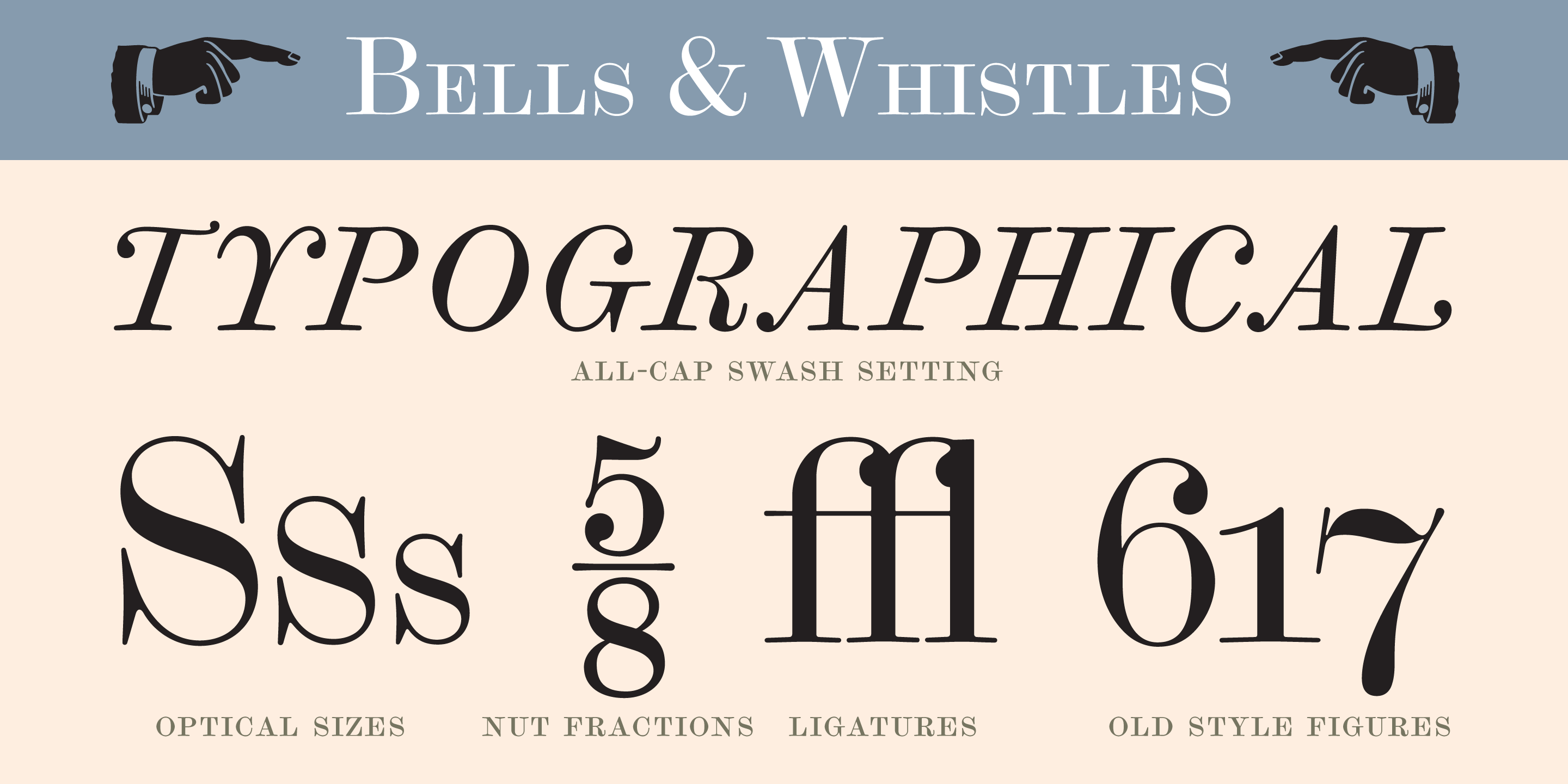 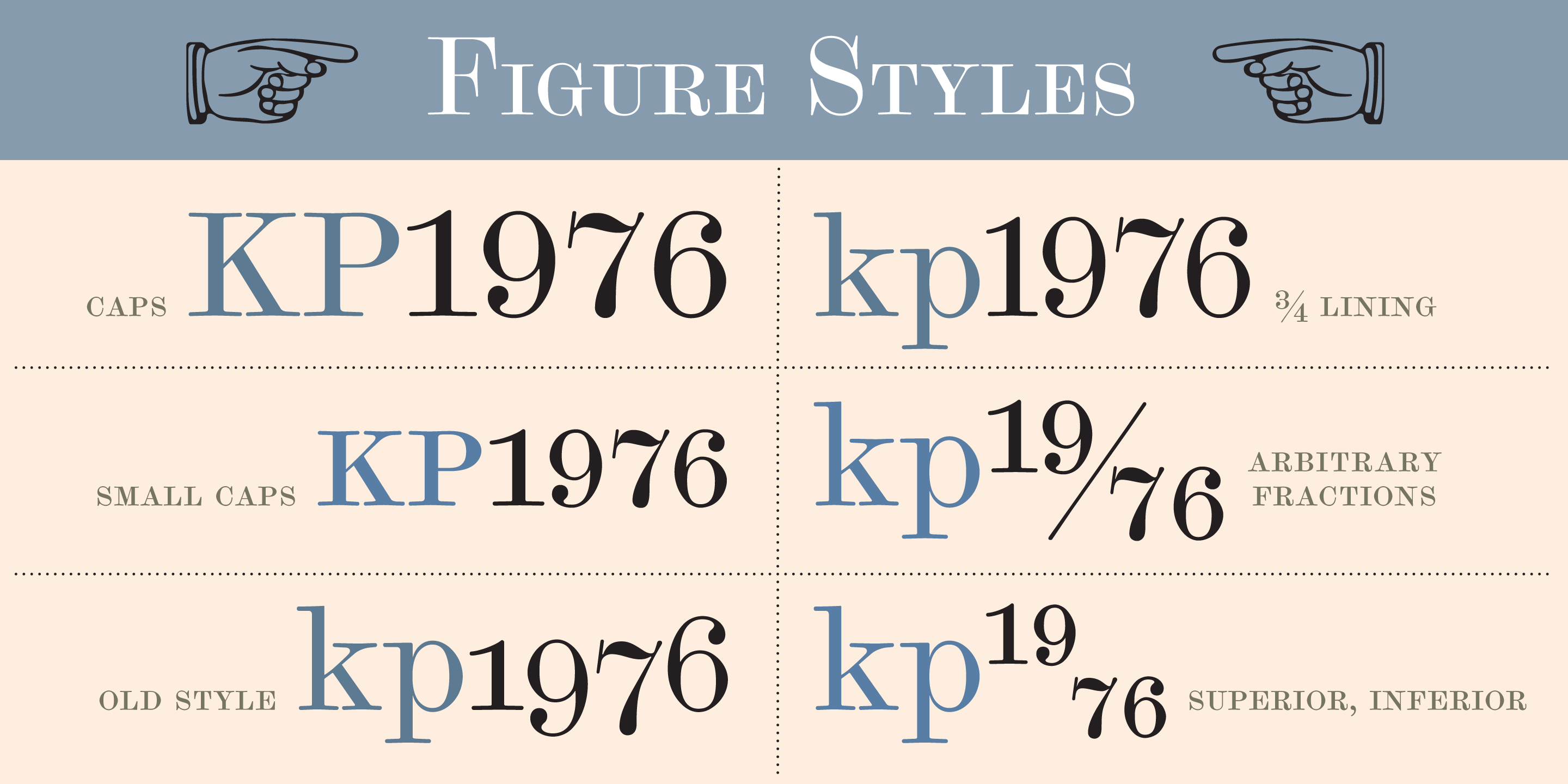 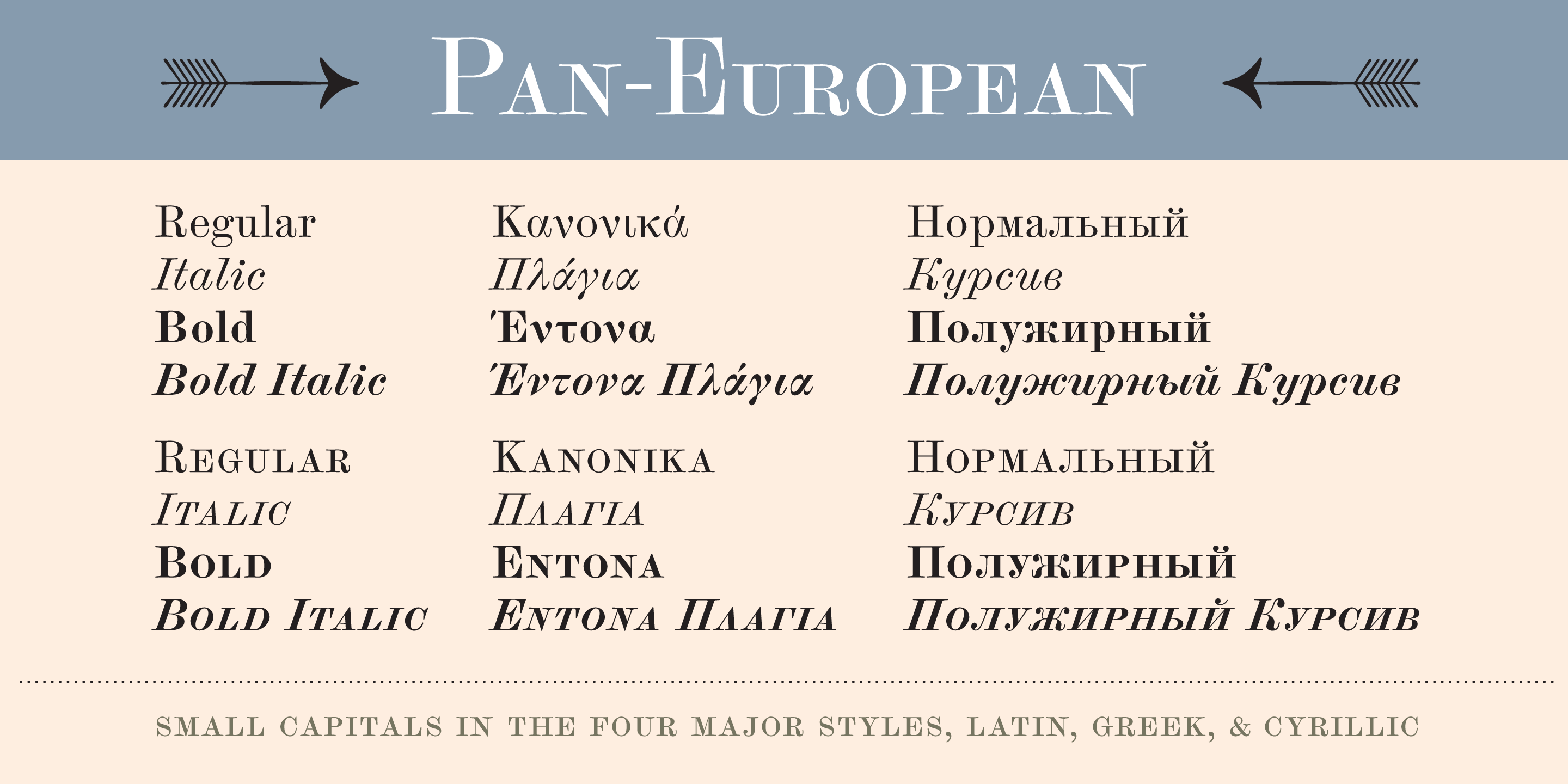