Shinntype is an independent foundry that publishes the work of Nick Shinn, no other contemporary designers are represented. The practice focuses on creating original fonts for commercial licensing; custom work is also undertaken. Shinntype, one of the first online foundries, shows an eclectic range of innovative, high quality designs. 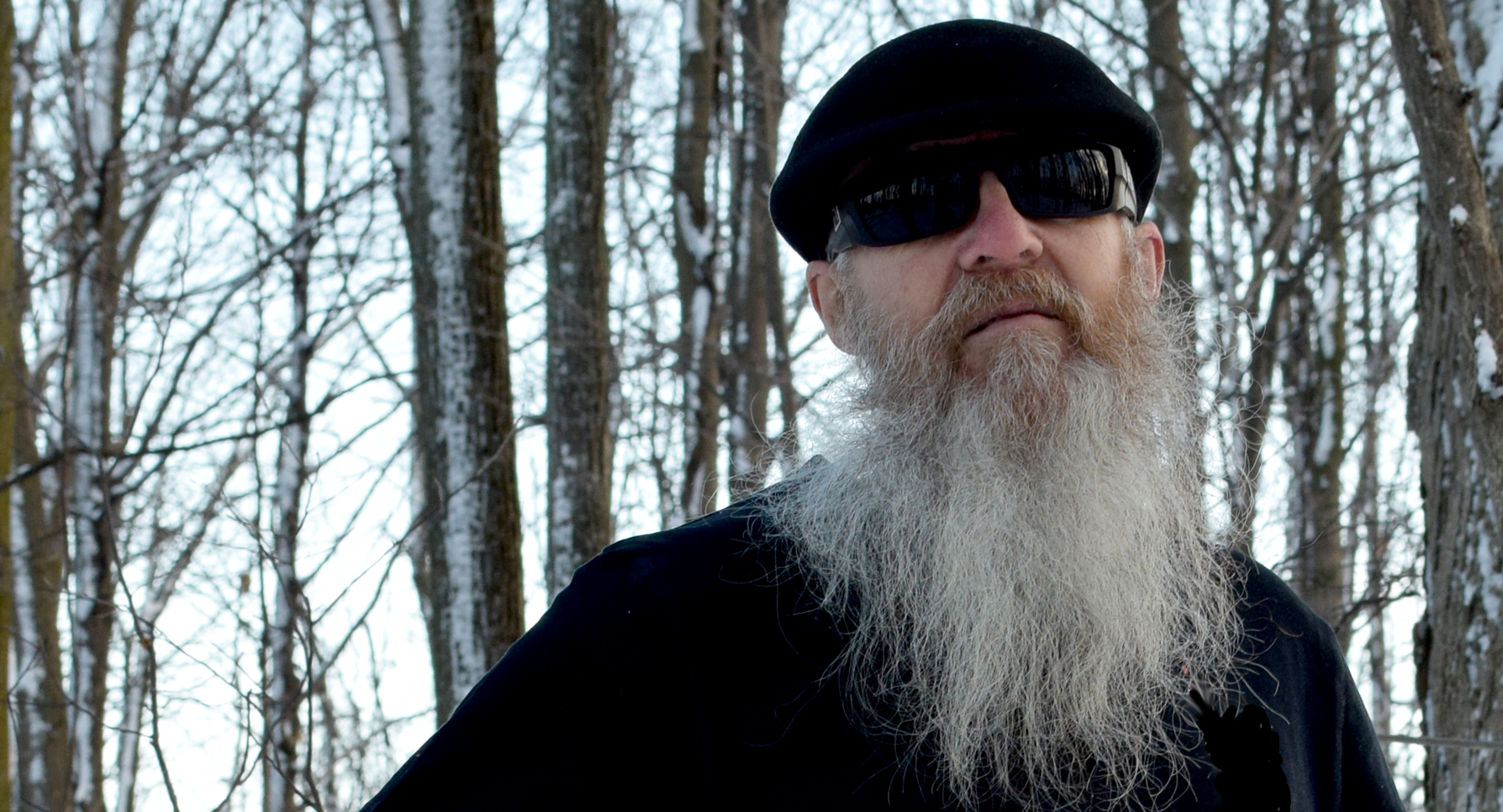 Nick Shinn was born in London, England in 1952, grew up in the village of Barton in the Clay, was educated at Bedford School, and acquired a Dip.AD in Fine Art (1974) from Leeds Polytechnic, Yorkshire. He lived in Toronto from 1976 to 2009, before moving to Orangeville, 60 km north of the city.

During the 1980s he was an art director and creative director at a number of advertising agencies, and a founding partner in the environmental marketing company Earthmark from 1988 to 1990. He went digital in 1989 and started the Shinn Design studio, which specialized in publication and marketing design during the 1990s. Between 1980 and 1998 he designed seven type families for a variety of foundries, most notably Fontesque for FontFont. In 1998, realizing the opportunity that ecommerce presented, he went into the font business full time, launching Shinntype to publish and market his fonts worldwide.

Shinn has written for magazines such as Applied Arts, Codex, Druk, Eye, Graphic Exchange, Marketing, and Typographic, has spoken at the ATypI, TypeCon, Graphika, TYPO Berlin and TYPO San Francisco conferences, and taught at Humber College and York University in Toronto. From 2002 to 2006 he served as a board member of the Society of Typographic Aficionados (SoTA), which holds the international conference TypeCon every year, helping bring it to Toronto in 2002. In 2019 he became a member of the Royal Canadian Academy of Arts.

His background as an artist, writer, teacher, art director and graphic designer informs his eclectic type designs, which run the gamut from revivals to experimental work exploring new technology, and are used in everything from packaging and advertising to web sites, apps, book, magazine and newspaper publishing, around the world.

Nick Shinn investigates, through the practice of type design, the relationship between technology, commerce and culture, as it evolves at the leading edge of the digital transformation of society. This occurs at the centre of the human project—the bridge of vision between language and literature. Both antiquary and post-modernist, his work addresses conventional form and significance to create emergent possibilities, providing type users with new means of expression.