A meticulous restoration of the first Canadian-designed roman typeface, which was completed by Carl Dair in 1967 and named after 16th century explorer Jacques Cartier. The typeface is characterized by ascenders which tower dramatically above the capitals, by condensed italic minuscules inclined at a mere 6 degrees—and by its profound empathy for the core principles of the roman type form, originating over 500 years ago. 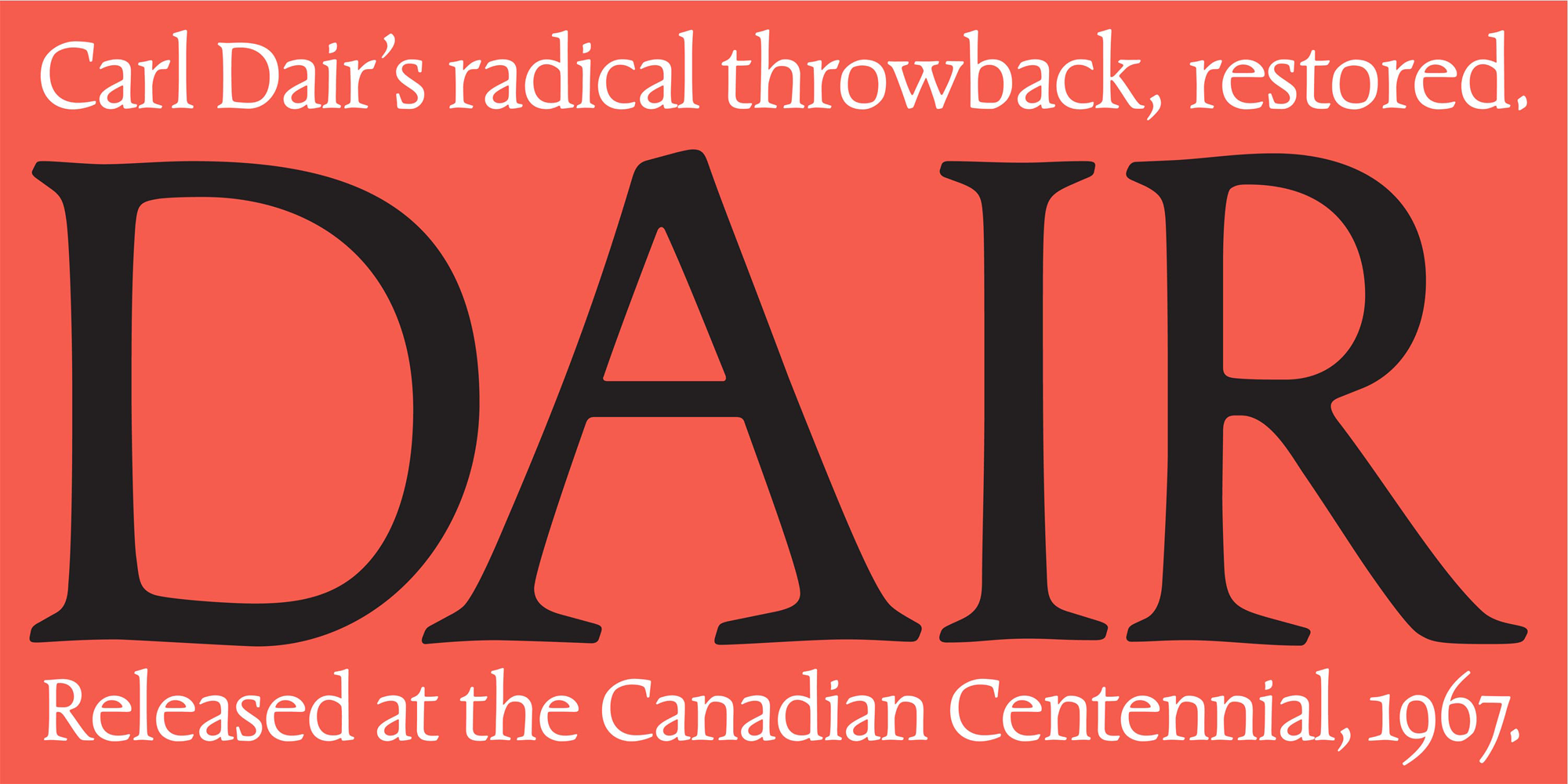 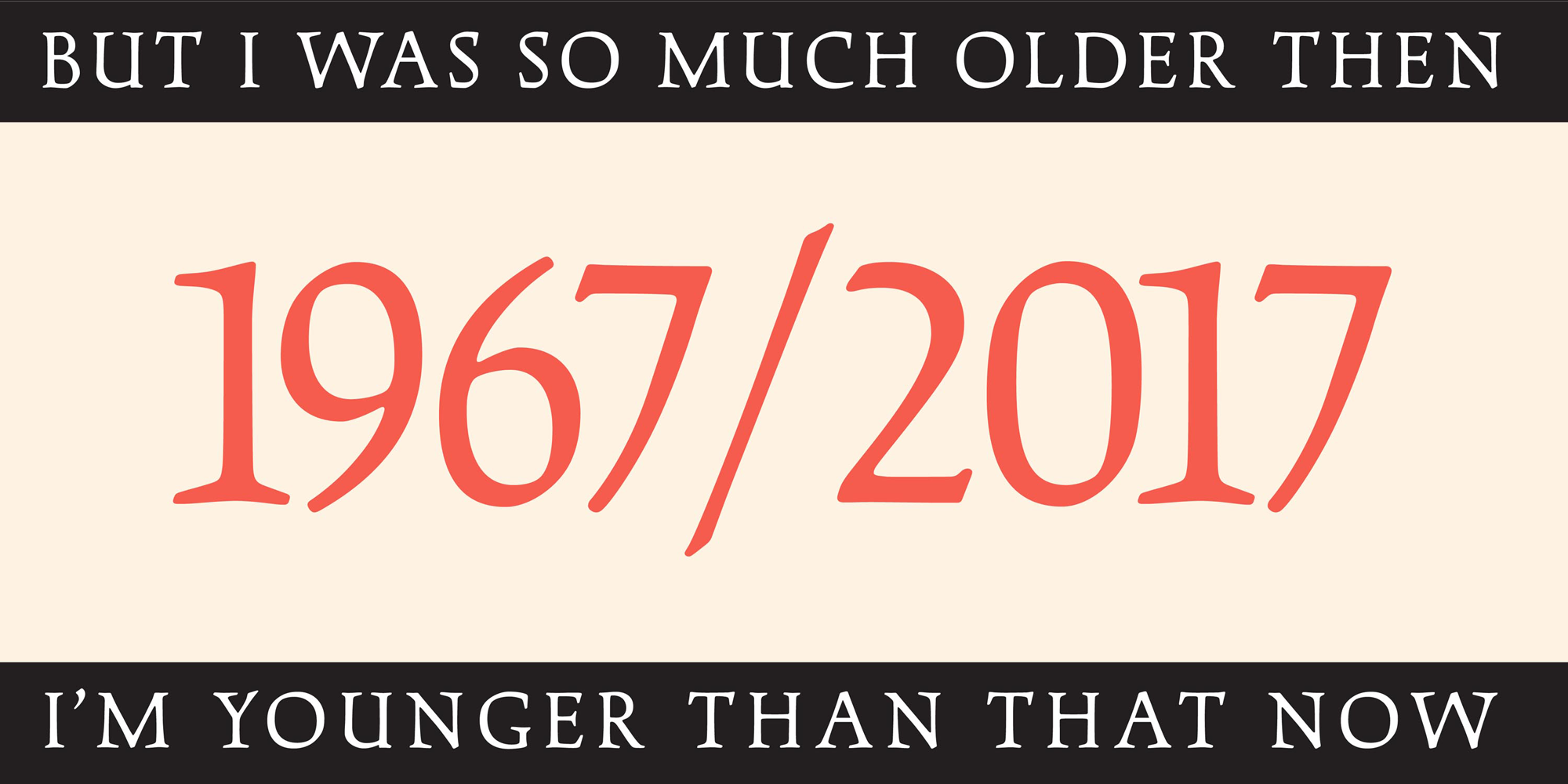 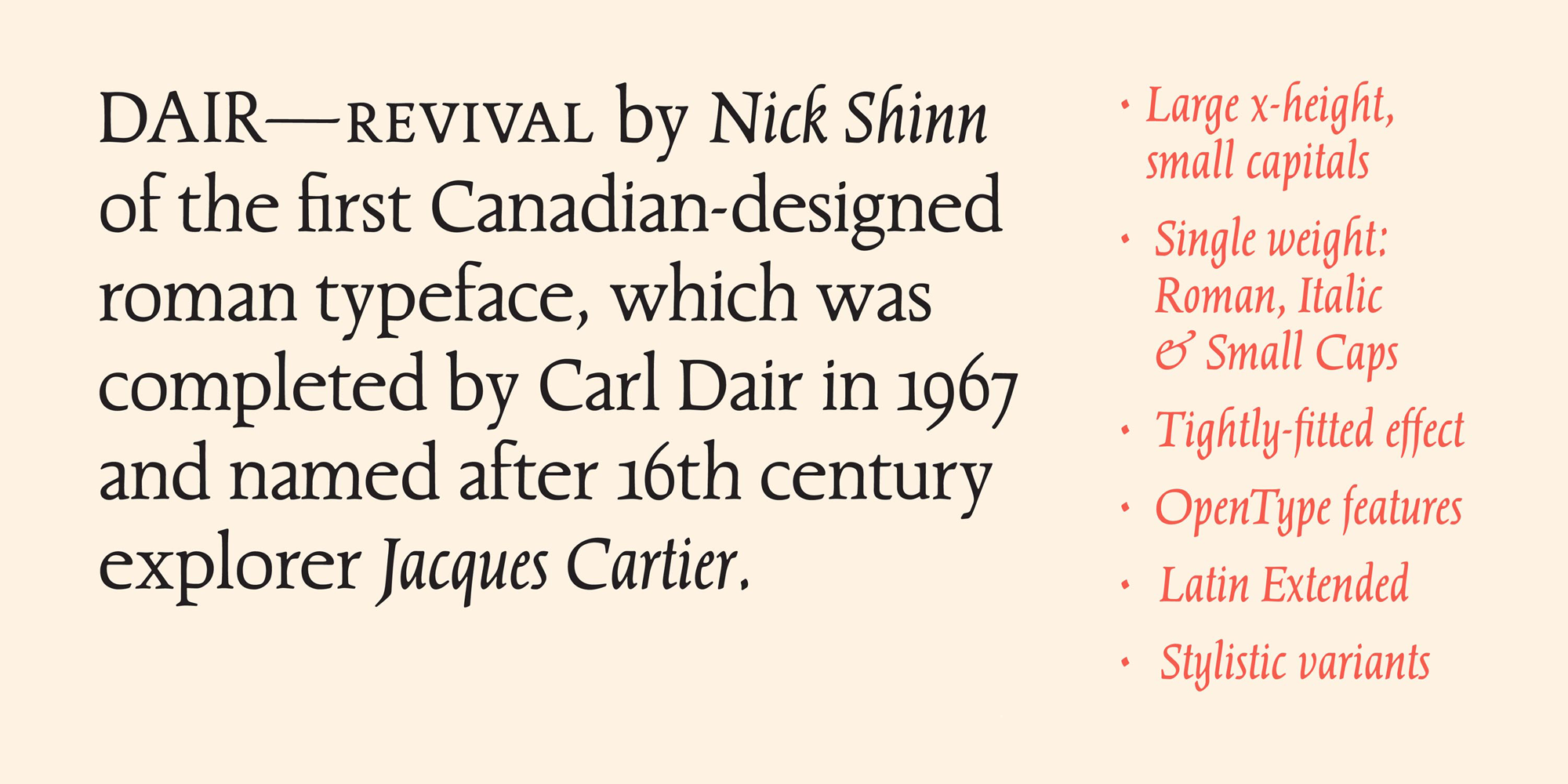 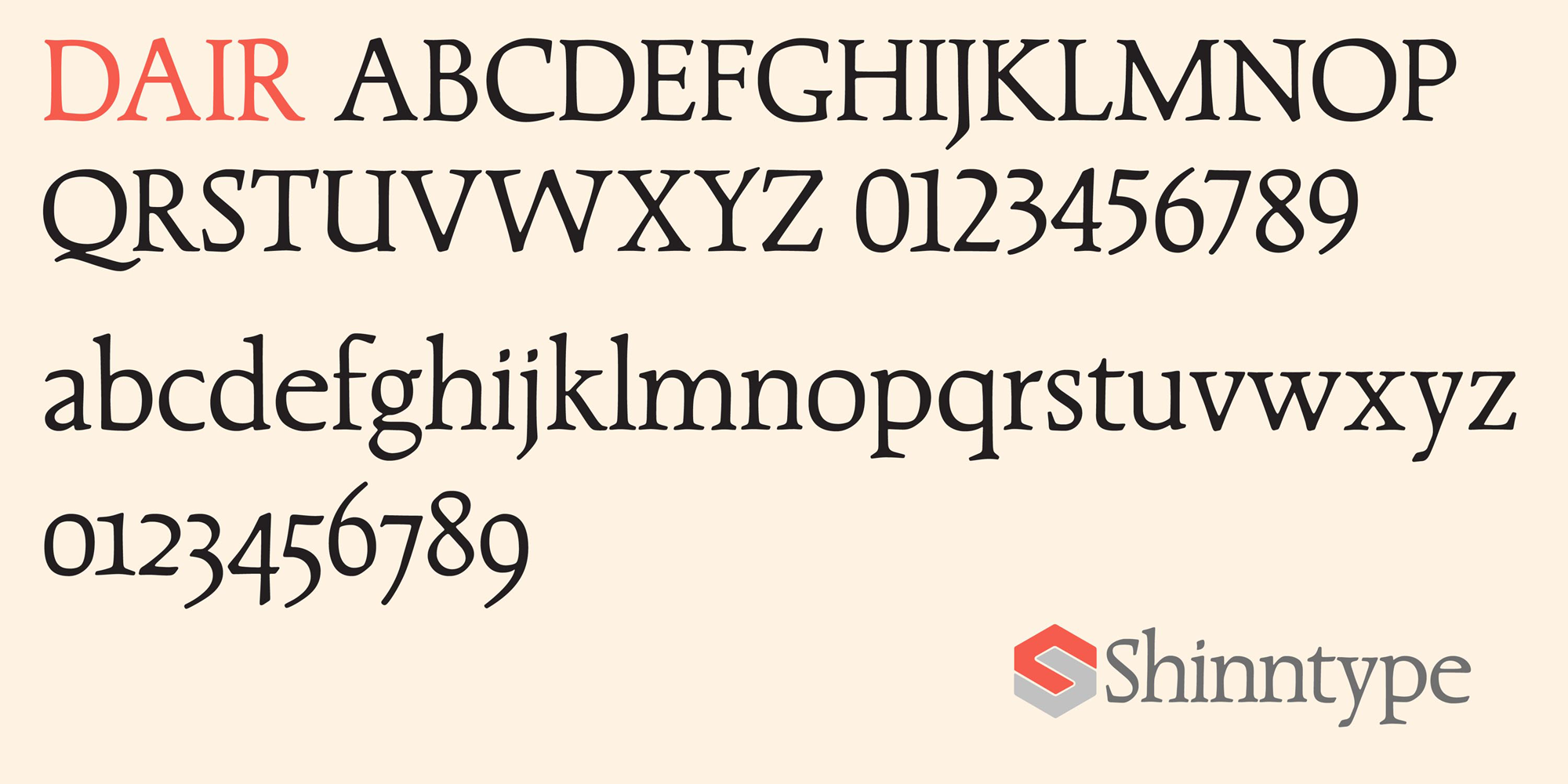 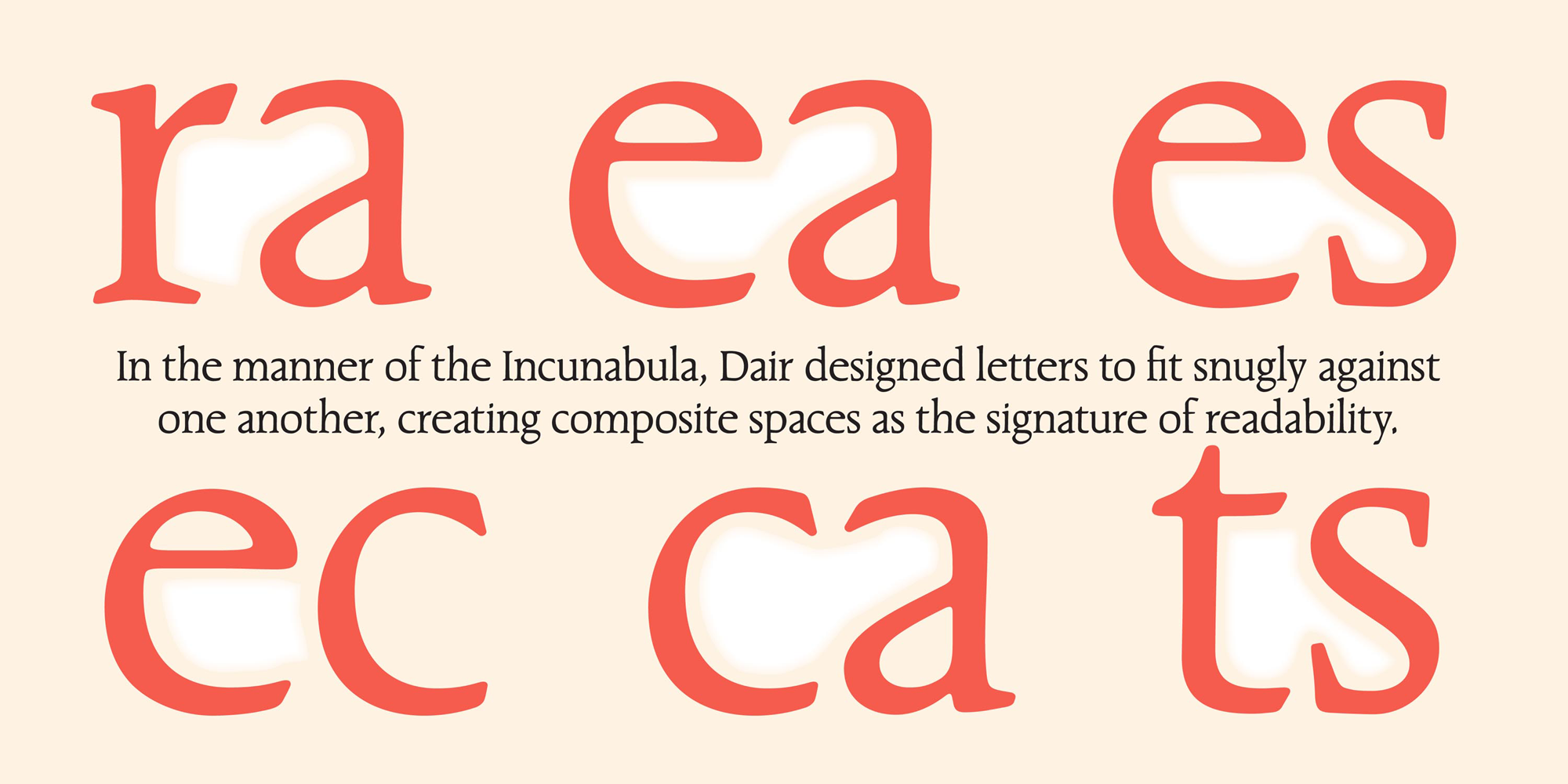 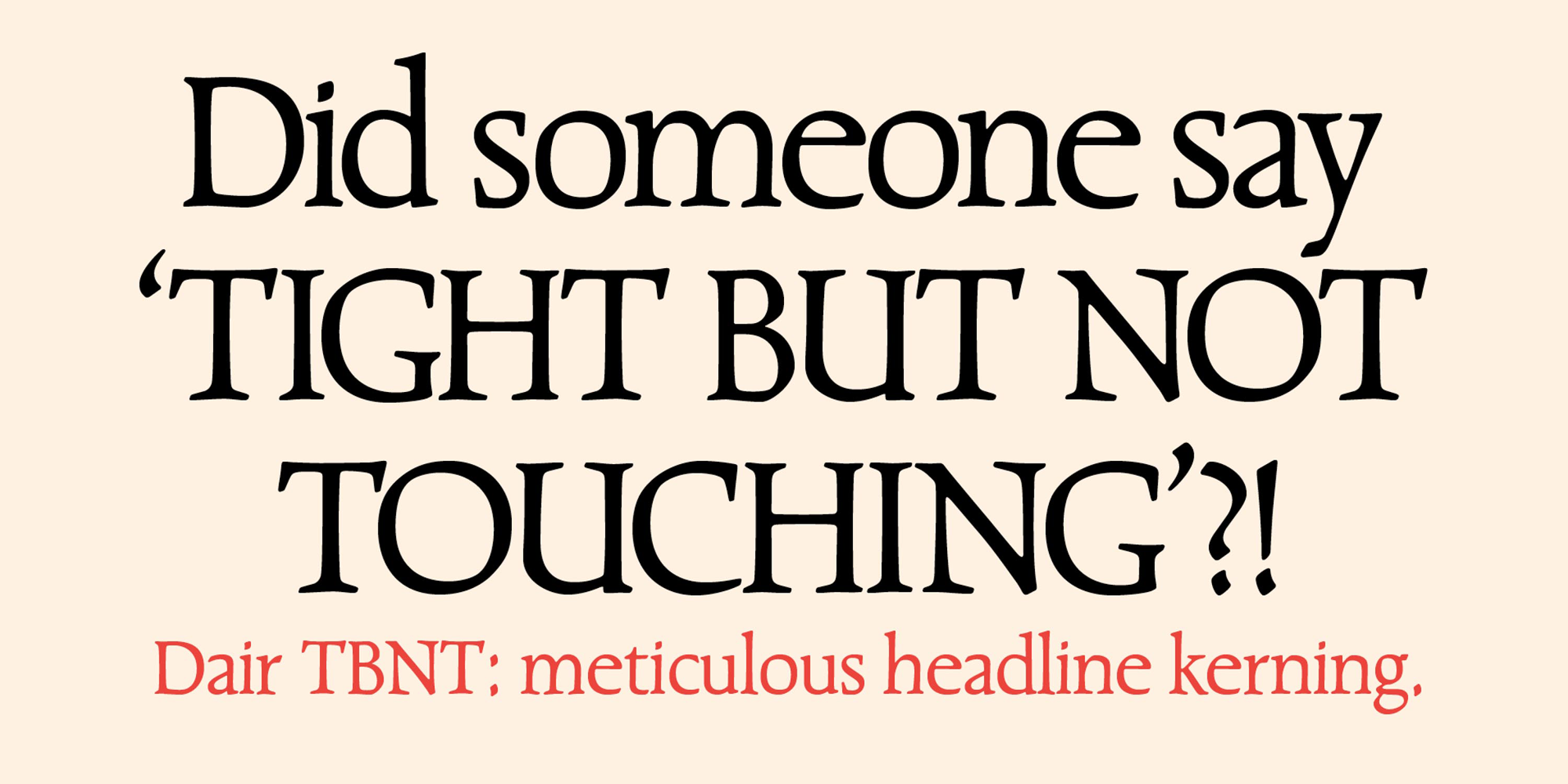